What is New Zeal? | New Zeal
Skip to main content

Home / What is New Zeal?

What is New Zeal?

An explanation of the plan for the year. 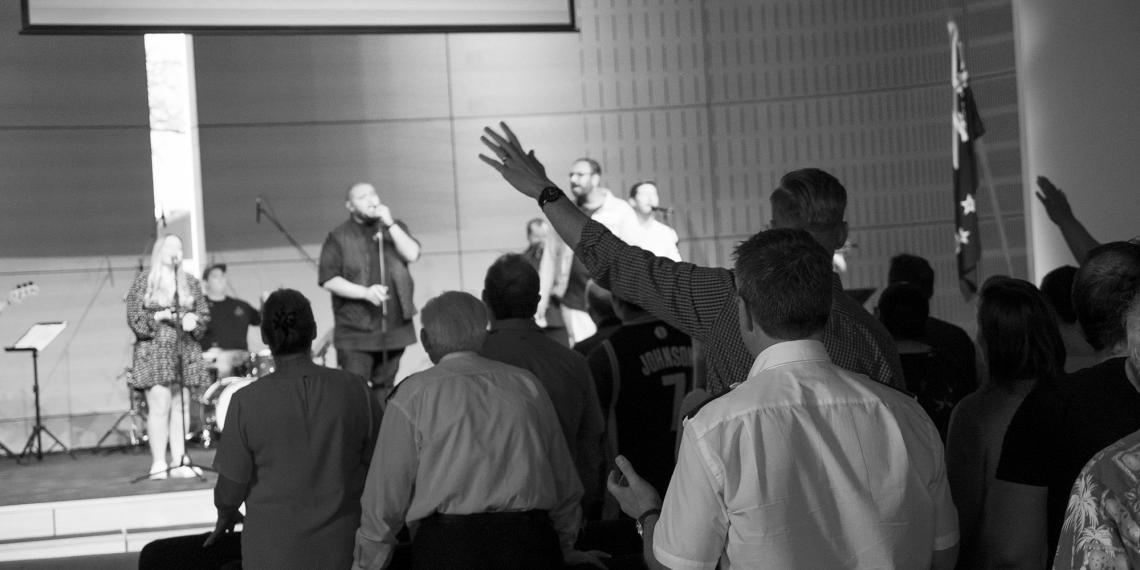 Across the territory Commissioner Andy’s message of ‘needing a move of the Holy Spirit which will empower our Army’ has been well received and affirmed as the right word for this season. His call to come together at Labour weekend for the New Zeal conference was birthed from that message.

The response to a New Zeal conference has been positively endorsed by many across New Zealand. Disappointed was expressed by Fiji, Tonga and Samoa at not being included, and this was heard by executive leadership.

As you are aware we have some significant property maintenance shortfalls that we are seeking to address as a territory as well as endeavouring to increase the low salary scales for many of our employees. These will impact our upcoming budgets. These budget challenges are a driving factor for the change around the format for New Zeal, along with the desire to include the whole territory. A weekend conference carries a significant price tag and leadership felt it would be financially irresponsible given our other priorities.

While the Auckland-based New Zeal conference over Labour weekend is not going ahead, the vision to continue to pursue spiritual power through an encounter with the Holy Spirit remains.

The territory will be called to a year-long season of encounter under the banner of  ‘New Zeal’.

2. A series of focused events during the year that creates spaces for the territory to seek more of Gods power in our lives and movement.

10:00 am Sunday 21 October (Labour weekend) we will stream a New Zeal event from Wellington City Corps building with Commissioner Andy Westrupp speaking. The vision is to produce a service that is replicated at locations across the territory using current market technology alongside quality video and audio.

The National Māori hui will go ahead in Auckland on Labour weekend as planned.

They will live stream the service.

Further details and registration forms will be out in due course.

We want to encourage divisions, corps and centres to create spaces and opportunities for encounter throughout the year from October 2018 to October 2019.

With regard to planning events throughout the year, they could include:

A session at summer officers councils

A session at youth councils

A session at children's camps

A session at territorial events such as Thrive, Delve

A focus by corps on a weekend event

The speakers who were invited to speak at New Zeal conference, Captain Sammy (Napier), Emma Buckingham (Auckland) and Major Ivan Bezzant (Wellington) will be available during the year to being the message that would have been shared at the conference. Costs for travel to be negotiated through Programme Department.

I believe that just as God called people to the upper room to wait on the Holy Spirit (Acts), that if we as an army create spaces for our people to come with an expectation for God to move in power—in these moments, there will be an outpouring which will lead us into Revival. 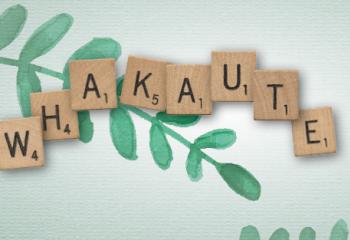 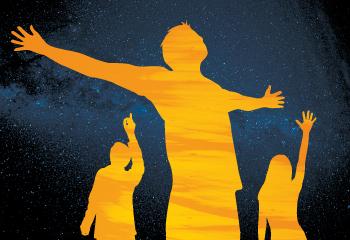 100 Days of Prayer for Encounter Congress 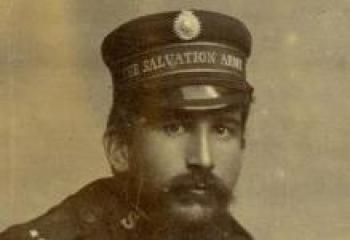 Holdaway - The Pioneer of Ministry to Māori in New Zealand

Māori knew him as Enata Horowe. His Pākehā name was Albert Arthur Ernest Holdaway and he was a formidable man. 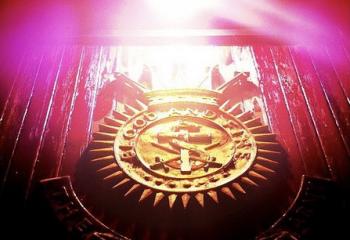 We're really excited by how God is stirring people's hearts for New Zeal. Brooke Rivett (14-year-old warrior of God) was at Mosgiel Salvation...