Home / We are the reason for the season

We are the reason for the season 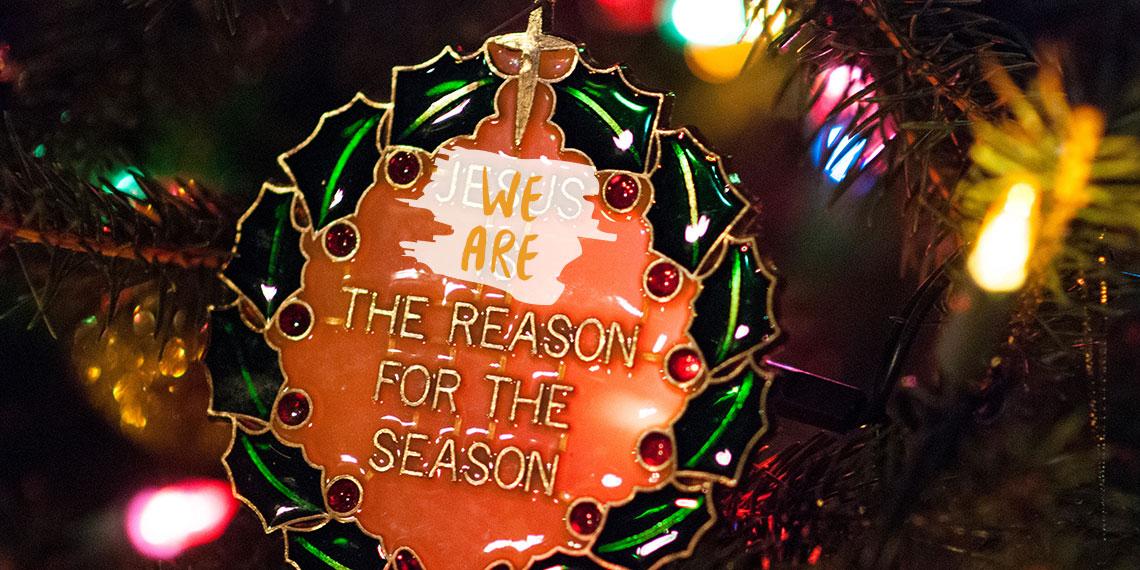 There’s been a little bit of controversy in the Comms office over the past few weeks. We put up the Christmas tree on November 21, and decorated the entire office space with lights and other Christmas-related ornaments. While most of the team were more than happy for Michael Bublé to start filling the space with his festive tunes, there was at least one who protested regularly with, ‘but it’s not December yet!’.

We talk about the ‘Christmas season’, but the exact dates of this occurrence totally depend on one’s preference. If supermarkets and other retail outlets are the guide, Christmas began long before Halloween—and Easter 2020 has already commenced! Some people have a strict 1 December start date, while others would want Christmas to be 365 days a year, if their spouse or family would let them.

‘Tis the season to be jolly’ according to the popular song ‘Deck the Halls’, and we say that, even though no one really says ‘tis’ anymore and ‘jolly’ is a word rarely heard in everyday conversations.

‘Jesus is the reason for the season’ is probably the most popular slogan Christians use at Christmas. I get the sentiment. It can sometimes feel like Christmas is all about how big and expensive our gifts are, or boozy work parties (TSA work parties excluded of course) and eating so much food we’re hoping for ‘fat pants’ in our stocking. It can be hard to remember that in the church calendar, Christmas is a time where we reflect on the birth of Jesus—far from the glitz and glamour a new born King would normally be born into.

It feels a little cliché and actually dilutes the real reason for Christmas. It’s true, we celebrate Jesus being born to Mary in Bethlehem. Spoiler alert—he wasn’t actually born on 25 December. Christmas exists because of Easter, and Easter is a result of Christmas.

Jesus is a gift to humanity from God. Isaiah 9:6, ‘A child has been born for us; a son has been given to us ... ’.  God was motivated by his absolute love for people. John 3:16 says: ‘For this is how much God loved the world—he gave his one and only, unique Son as a gift. So now everyone who believes in him will never perish but experience everlasting life’ (Passion translation).

Jesus isn’t the reason for the season—we are! Christmas exists because God gave the world a Saviour: Jesus. God is the greatest gift-giver—he gives light where there is darkness, hope where there is none, and truth where there has been deceit.

Jesus says, ‘The thief tries to steal, kill and destroy, but I have come that you might have life in all its fullness [or abundant life]’.  You are God’s reason for the gift of Jesus. Your life matters to God. So, while Jesus deserves all the glory and honour—don’t forget why his birth matters.

Jesus isn’t the reason for the season—you are! 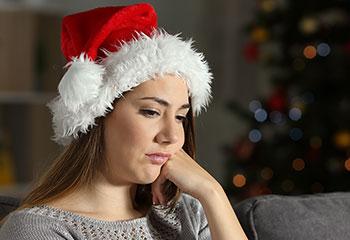 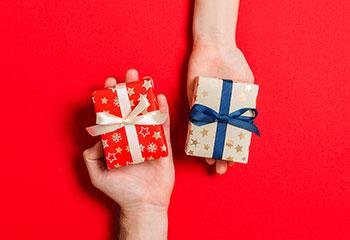 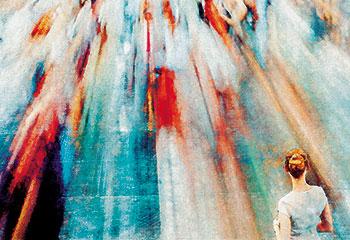 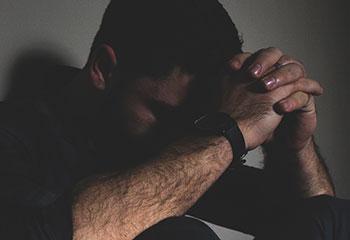